3 Conditions for a Miracle 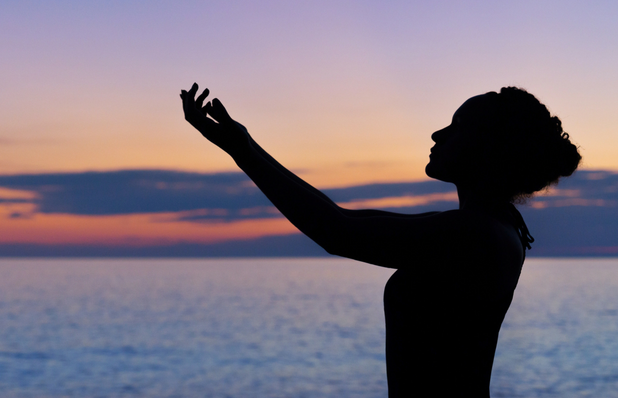 Let’s look at an example from scripture:

Mark 8:22-23 When they arrived at Bethsaida, some people brought a blind man to Jesus, and they begged him to touch the man and heal him. 23Jesus took the blind man by the hand and led him out of the village.

1. Miracles happen when somebody cares.

This guy didn’t come on his own. He’s blind. He had to be brought. So he has friends who care for him. Caring friends bring hurting friends to Jesus. There’s a word for this. It’s called intercession.  What is intercession? Intercession is when you bring somebody before Jesus on their behalf. You’re not coming to Jesus for your own needs. You’re coming for somebody else’s needs.

Second, it says, “They brought the blind man and begged Jesus to touch him.” Notice the phrase “touch him.”

Here’s the second thing we learn about miracles:

2. Miracles happen when we get close to Jesus.

Healing comes from a relationship with Christ.

The more I get to know Christ the more God’s healing is able to be done in my life. It’s interesting that Jesus never in his entire ministry held a healing rally. Not once. Never did he pass out flyers and say, “Tonight at the stadium at the Sea of Galilee for one night only, Jesus Christ! Everybody bring your friends.” He never did miracles to show off.  Not once did he say, “I’m going to go down to Jerusalem and heal a bunch of people.” People with needs would come to him privately and personally and he would deal with them privately and personally.  Sometimes other people saw it.  But he never did it for an audience.

Then the third, it says “Jesus took him [the blind man] by the hand and led him outside the village.”  Notice the phrase, “led him.”

3. miracles happen when we trust Jesus to lead us.

This is called the walk of faith. When you can’t see, but God can.  You can’t see where Jesus is taking you; all you can do is hang on. That’s all you need to do.