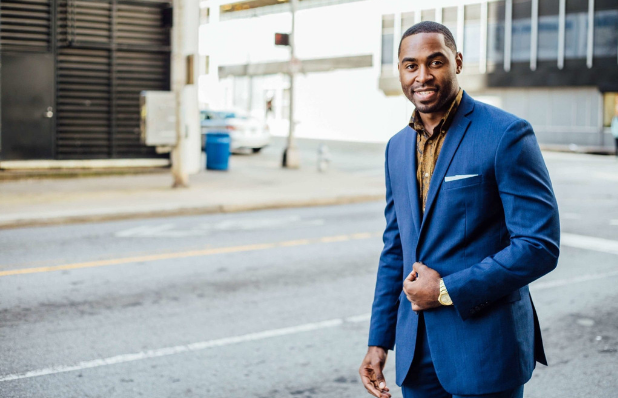 1. By KEEPING my promises.

Proverbs 25:14 A person who promises a gift but doesn’t give it is like clouds and wind that bring no rain.

So my question to you is this: What promises have you made that you have not kept and you need to keep them for integrity sake? Have you made some promises to your kids? Broken promises are the number one cause of bitterness in children.

I know that what happens is we say, “circumstances have changed.”It doesn’t matter. If we’ve made a promise we’ve got to keep our word, even if it is not beneficial to us. Even when it costs us more than we thought it was going to cost us, we keep our promises.

The Bible says people of integrity pay their bills. It’s like keeping our promises financially.

Romans 13:7 Give to everyone what you owe them: Pay your taxes and government fees to those who collect them, and give respect and honor to those who are in authority.

3. By refusing to GOSSIP.

That’s what the Bible says. This is relational integrity. That is we don’t talk one way with one group of people and then go talk about them behind their back.

Every time we gossip we lose integrity. Can we keep a confidence? A secret?

Proverbs 11:13 “A gossip can’t be trusted with a secret, but someone of integrity won’t violate a confidence.”

Do you know what we need today? We need men and women of integrity who know how to keep a secret. Can we keep a confidence? Or as soon as somebody says, “I’ve never told this to anybody…” we immediately go and tell it to somebody else. If we do, we lack integrity.

Integrity is developed by keeping your promises, paying your bills, refusing to gossip…

This is vocational integrity of having integrity where you work. Some people only work hard when the boss is around. The rest of the time they’re goofing off, playing round, standing by the water cooler gossiping, they’re playing solitaire on the computer or reading some online magazine. They’re taking supplies home to their house, ripping off the office.

Am I doing my best at work? If not we need to change.

Colossians 3:23 23 Work willingly at whatever you do, as though you were working for the Lord rather than for people.

That is a mark of integrity. What if every Christian went to work on Monday morning with integrity? What if Christians gained the reputation that people said, “Look, we only hire Christians. Why? Because they’re the best workers. They work with integrity. They put in the extra effort. They go the second mile. They’re honest, they don’t cheat, they’re not lazy, they work hard.” What kind of witness would we have in the world if we were all like that?

5. By BEING REAL with others.

We become a person of integrity by being real with others.

We’re authentic. We’re genuine. We don’t act one way in church and one way at work and another way on the golf course or when we’re shooting some hoops or whatever. No. We’re always the same.

We’re not perfect. We’re not sinless. It’s not that we don’t make mistakes.   We do make mistakes. But our heart is in the right direction. And we are real with other people.

2 Corinthians 4:2 says this “We refuse to wear masks [we refuse to] play games. We don’t maneuver and manipulate behind the scenes. And we don’t twist God’s Word to suit ourselves. [In other words we don’t say, I think this means this when we just don’t like what it says.]  Rather, we keep everything we do and say out in the open . . .”

There’s only one way. We’ve got to care more about God’s approval than the approval of other people. That’s the only way we’ll ever become a man or woman of integrity. Because if we care about what God thinks, then we’re going to do the right thing. If we care about what other people think, we’re going to typically often do the wrong thing.  Because what God thinks is sometimes unpopular. Sometimes it’s difficult.

The only way we can maintain integrity is to care more about God’s approval “Well done good and faithful servant.”