A Cause Worth Dying For 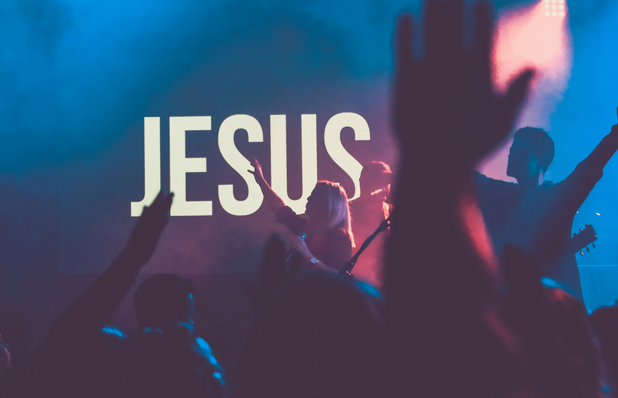 Most people are giving first class allegiance to second class causes and those causes are betraying them.  I talked one time to a guy who said “I climbed the ladder of success, but when I got to the top I found it was leaning against the wrong wall.”

We’ve got to find something worth dying for, then live for it. Why? Because, until you do this, you will not have ultimate happiness in your life.

The best use of your life is to invest it in that which outlasts it. You need to live for something worth dying for. You are not ready to live, to really live, until you know what’s worth dying for. If you’ve never figured that out, you’re coasting. You’re not really living, you’re existing.

Phil 2:27-30 “And he certainly was ill; in fact, he almost died. He risked his life for the work of Christ, and he was at the point of death while doing for me what you couldn’t do from far away.”

Paul says he risked his life. On this eight hundred mile walk to take this offering to Rome, it doesn’t tell us what he got, what kind of disease or what happened, but he got so sick he nearly died. But in spite of persistent pain, he completes his mission and he finishes what he starts.

Are you willing to live for Christ at work when it’s inconvenient and it’s uncomfortable?