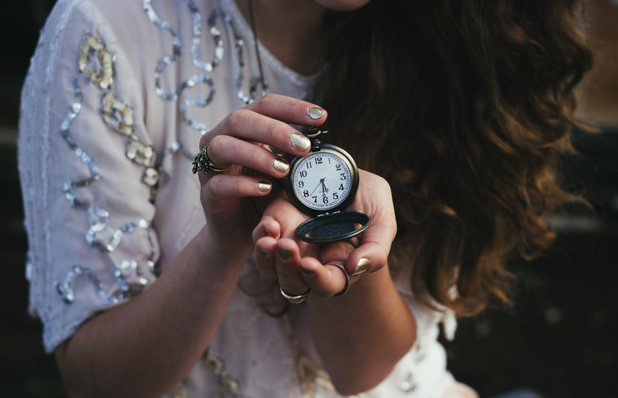 One of the most perplexing questions I’m asked as a pastor is, Why does God wait to answer prayers? If He hears it immediately and has the power to do it, why the delay?

There's always a waiting period. Dreams are never fulfilled immediately. Abraham had the dream of being the father of a great nation. He waited until he was 75 years old before he was even told he was going to have a son. Noah had the dream of building an arc but it took him 120 years. A long wait. Joseph was going to be the ruler in Egypt, yet he spent years in prison, waiting and waiting.  David was anointed king, but he didn't become a king immediately. He was chased all around the country by Saul. There's always a delay period.

The classic story of delay is of the children of Israel who were brought out of Egypt and then wandered around for forty years before they went into the Promised Land.  It's only about two weeks walk between Egypt and Israel. It took them 40 years. What in the world were they doing?

Exodus 13:17  (NLT) "When Pharaoh finally let the people go, God did not lead them on the road that runs through Philistine territory, even though that was the shortest way from Egypt to the Promised Land. God said, "If the people are faced with a battle, they might change their minds and return to Egypt."

They were Delayed by Design. God had them wander around for 40 years. Why?

1. God uses delays to prepare us.

2. God uses delays to test us.

Deut. 8:2 (NLT)"...God led you through the wilderness for forty years, humbling you and testing you to prove your character, and to find out whether or not you would really obey his commands."

When you're going through the delays in life, waiting for an answer to prayer there's four things God says don't do.  He says don't do these things because they prolong the delay. Don't fear, Don't fret, Don't faint and Don't forget.