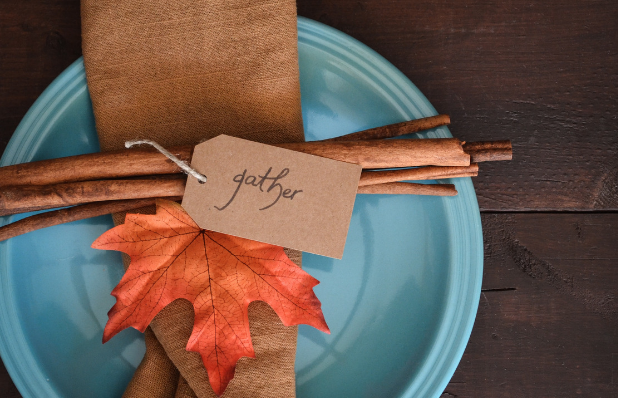 Are you connected with a group of believers, the church? Or are you just attending a service at a building?

There are only two ways to get into a family. You can either be born into it, or you can be adopted into it. The Bible says God does both for you. It’s called being born again, AND it’s called being adopted into the family of God. God does them both.The significance of this metaphor in the Bible is that, in Roman law during the New Testament, you could actually disown a child you birthed. But if you adopted a child you were forbidden to ever disown them. God says, “You are not only born again into my family, but I have adopted you and there is no way I could ever disown you.” That’s good news! Once you become a child in the family of God you are in.

Most people think that Christianity is a belief system. There are beliefs that are involved, but it’s more than that. It’s a belong system. It’s belonging to the family of God. It’s being a part of the body of Christ. It’s being built into God’s temple brick by brick. He says it’s like being born into a family.

Rom. 15:6-7 Then all of you can join together with one voice, giving praise and glory to God, [Being spiritually connected is how you give glory to God. You will all be joined together and you will give glory to God.] the Father of our Lord Jesus Christ. 7Therefore, accept each other just as Christ has accepted you so that God will be given glory.

Acceptance and approval are not the same thing. God accepts me no matter what I do. He does not approve of everything I do. Does that make sense? The Bible says we are to accept everybody no matter what they do. It doesn’t mean that we are to approve of everything they do. Big difference. The Bible says acceptance is love. God says, “I will love you because my love isn’t based on what you do. It’s based on who I am.” That’s why the Bible tells us that we are to love everyone.

I cannot fulfill God’s purpose by myself. It is absolutely impossible because the number one thing God wants you to learn in life is how to love. Love him and love other people. That means you’ve got to be with other people. You can’t do it on your own.

Have you committed yourself to a spiritual family? You don’t have to join Seminole. Just find one. There are dozens of good spiritual families in Central Florida. We’re not in competition with a single other church. We’re all on the same team. In fact many of the pastors of the other churches are my best friends. So just find a spiritual family. Get connected. Don’t just attend.

Reconnecting With Your Church Family

Who the Son Sets Free is Free Indeed