How to be Angry Without Sinning 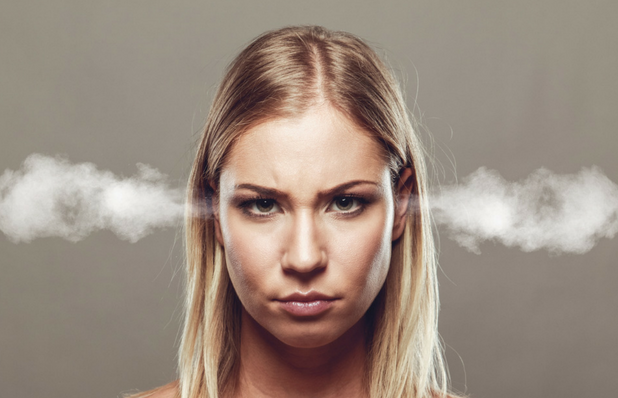 We all have hard-to-love or hard-to-deal-with types in our life. People who drive us crazy. One of the amazing things about these “crazy makers” in your life is how quickly they can flip you from being happy to angry in a split second. They know how to push your buttons.

Often the people who make you the most angry are those you love the most, because they have the greatest potential to hurt you or to offend you or to irritate you or to frustrate you.

I want you to know that anger is not always an inappropriate response. It’s not always wrong.

Anger is not Always Wrong – but Uncontrolled Anger is always Wrong.

Anger is an evidence of love. In fact, the only reason you are able to get angry is because you are made in God’s image, and the Bible says God gets angry. God has emotions, too, you know. That’s why you’re an emotional person. In fact, 375 times in the Bible it says God got angry, or Jesus got angry, or the Holy Spirit got angry. There are some things that are definitely wrong and we ought to be angry about them.

But most of the time in our lives it’s harmful.

Proverbs 12:16 “A fool is quick-tempered, but a wise person stays calm when insulted.”

KEEP READING TO FIND OUT HOW TO DISARM THE PEOPLE WHO PUSH YOUR BUTTONS... THE RIGHT WAY.