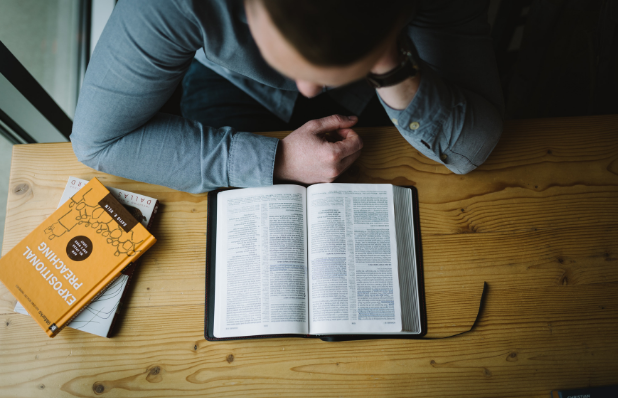 2 Timothy 4:3-4 For a time is coming when people will no longer listen to sound and wholesome teaching. They will follow their own desires and will look for teachers who will tell them whatever their itching ears want to hear. They will reject the truth and chase after myths.

Sound like our culture? We have to commit ourselves to seeking the truth.

1 Tim 4:7 Do not waste time arguing over godless ideas and old wives’ tales. Instead, train yourself to be godly.

It doesn’t matter whether we believe it or not, it’s still true. I mean, you could say the world is flat, and I could say the world’s round. You say: “Well, I believe it, you believe it,” but that doesn’t make it true. People say:  “Well, my idea of God is…” fill in the blank. Why don’t we look at what Jesus said God is like? He probably knows a little better than we do.

So, where is the best place to seek the truth?

1 Tim 3:15 This is the church of the living God, which is the pillar and foundation of the truth.

When you gather with other believers, you’re with God’s people looking at God’s Word. That’s the best place to seek the truth.

John 14:6 Jesus answered, "I am the way and the truth and the life. No one comes to the Father except through me.