God Says You are Valuable 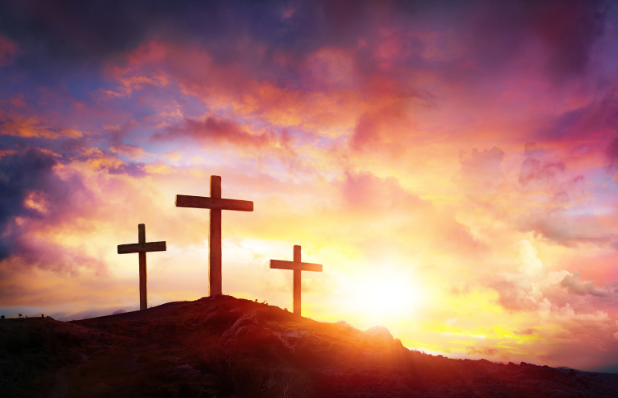 Based on these two factors, what’s your value? Ask yourself, “Who owns me?” and “What was paid for me?” The Bible says, “You have been bought and paid for by Christ, so you belong to him — be free now from all these earthly prides and fears” (1 Corinthians 7:23 TLB).

You have been bought and paid for by Christ. You belong to Jesus. How much does that make you worth?

The Bible says, “You have been bought and paid for by Christ, so you belong to him” (1 Corinthians 7:23 TLB).

You belong to God, and Jesus paid for you with his life. The cross proves your value. Nobody has ever paid a greater ransom than God paid for you! You’re acceptable, and you’re valuable.

Peter uses the imagery of a building project to illustrate your value. He paints a picture of God constructing a stone building. That building represents the church, the family of God.

Peter says, “Come to the Lord, the living stone rejected by people as worthless but chosen by God as valuable” (1 Peter 2:4 GNT).

Jesus is the living stone. He was perfect, but some people still rejected him. You may think, “If I could just be perfect, then I would be accepted.” No! Jesus was perfect, but even he wasn’t accepted by everyone. Yet he was “chosen by God as valuable.”

you gave your life to Christ, you became a building block in God’s great plan.

The next time you’re questioning your own self-worth, remember that Jesus thought you were worth his life, and you’re now forever part of God’s family.