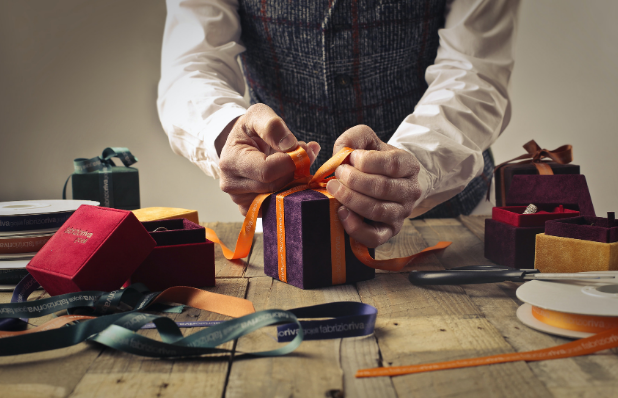 Here's What Giving Leads to...

Psalm 112:9 (CEV) They will always be remembered and greatly praised, because they were kind and freely gave to the poor.

If we want to be remembered in life, we have to be generous.

That's exactly what he did. He gave away over 450 million dollars in his lifetime.

Consider that at the same time there were some contemporaries of Andrew Carnegie. In 1923 a group of the world's most successful financiers met at the Edgewater Beach Hotel in Chicago. Collectively these seven tycoons controlled more wealth than was in the United States treasury. For years magazines and newspapers had been printing their success stories and urging the youth of the nation to follow their example. Years later, let's see what happened to these seven men who controlled more wealth than the entire United States treasury.

1. Charles Swaab, the president of the largest independent steel company, lived on borrowed money the last fiveyears of his life and diedpenniless.

4. Albert Fall member of the president'scabinet, was pardoned from prison so he could die at home.

All of these men had learned how to make a living, but had failed to make a life. The amazing thing that with the exception of maybe Charles Schwab, we probably don't recognize one of those names. Yet those seven men, 100 years ago, controlled more wealth than the United States had in its treasury. They were all contemporaries of Andrew Carnegie and we don't recognize one of them. Why?

That's why we remember Carnegie but not the other guys.

Prov 11:25 The generous will prosper; those who refresh others will themselves be refreshed.

So, think to yourself: What kind of giver am I? Not just with money… with time and talents and serving others, too.

God so loved the world that He gave. Give your life away. Jesus said as we give our life away for the benefit of others, we find our own life.

Here's What Giving Leads to...

Two Truths About Love that Pop Culture Won't Agree With